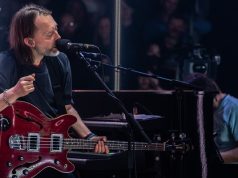 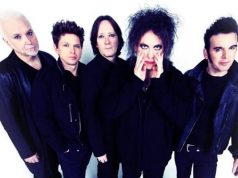 The Cure in Italia per quattro date